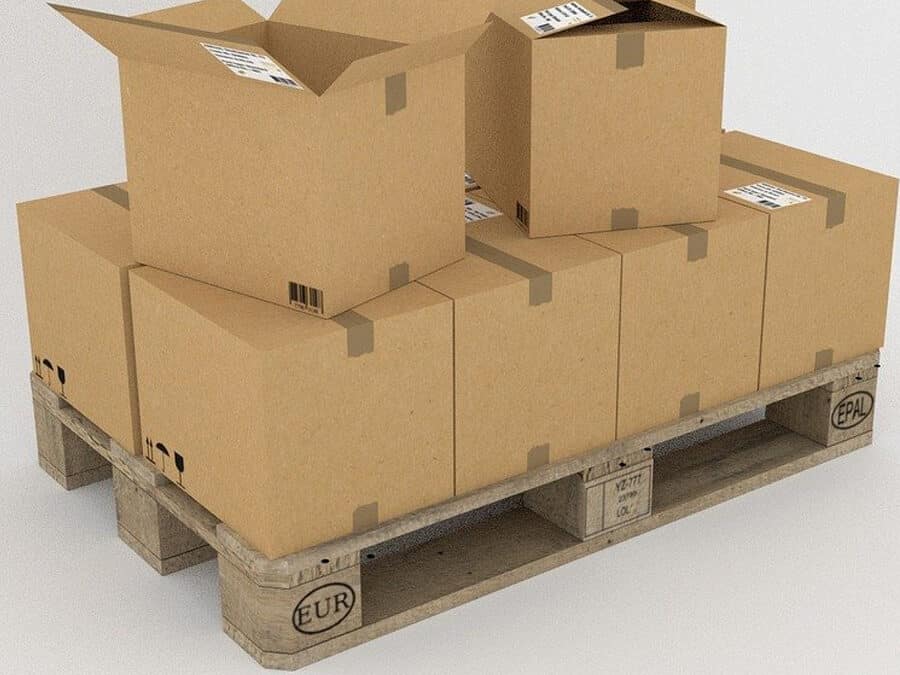 It’s true when they say, it’s not easy to be green. House Movers London are aiming to lower down their carbon footprint by utilizing a variety of eco-friendly methods to transport their goods. Let’s discuss about the top eco-friendly ways to transport goods easily and conveniently.

Biodiesel fuel refers to a type of diesel fuel derived from animal fats or vegetable oils. One of the most popular sources of biodiesel is soybean oil. Waste cooking oil from restaurants can also be converted into biodiesel through a process called Trans esterification.
The majority of freight trucks use traditional diesel fuel. Large trucks run on diesel engines to generate enough torque when pulling heavy loads. The downside is that diesel fuel combustion contributes to severe greenhouse emissions, which is why some transport companies opt for biodiesel as a means of reducing their carbon footprint.

The world’s top shipping companies as well as Commercial Moving Company are leading the initiative, with FedEx operating a fleet of 408 fuel-alternative delivery trucks. 365 of the trucks are hybrid delivery vehicles while the remaining 43 are all powered by an electric motor. UPS on the other hand, operates 380 hybrid delivery trucks to help cut their overall carbon dioxide emissions.

Truck manufacturer Eaton released a hybrid diesel-electric engine that’s suited for heavy-duty applications. The engine switches to its electric motor when running at 30 mph and relies on the diesel engine for more horsepower on demanding applications.

Calm freshwater lakes and huge, wide rivers are some of the most eco-friendly shipping routes in the world. In general, maritime transportation is the most fuel-efficient out of any transportation sector and inland barges are the cleanest in terms of transporting oversized, high-density cargos. Nothing beats a single diesel-powered towboat that has enough power to push 15 fully loaded barges (which carries an equivalent of 800 truckloads or 200 rail cars), all while emitting a fraction of the greenhouse gas and burning far less fuel.